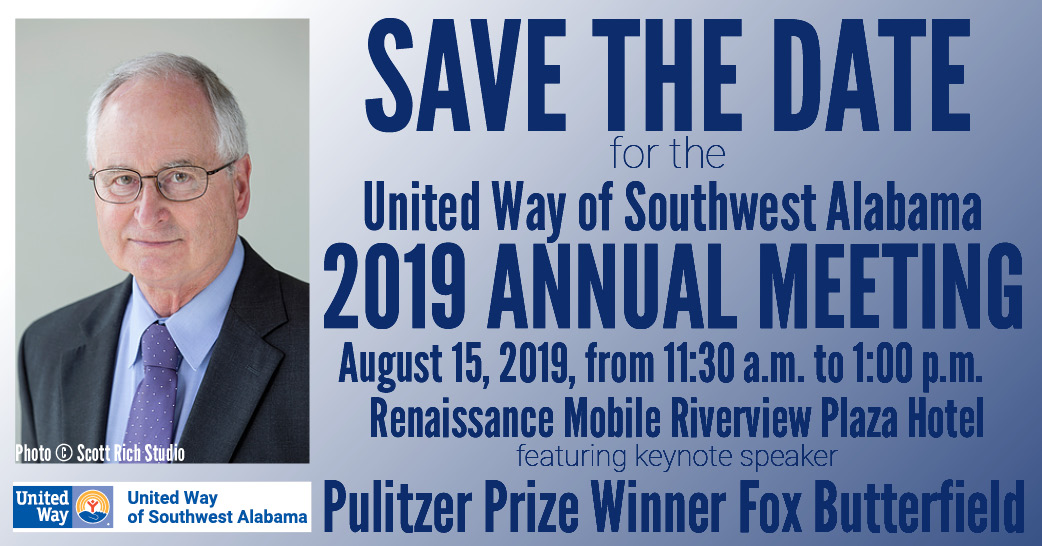 Save the Date: UWSWA 2019 Annual Meeting 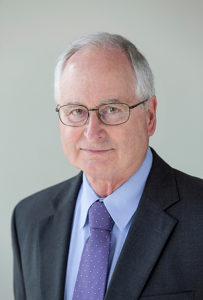 Fox Butterfield is the author of China: Alive in the Bitter Sea, which won the National Book Award, In My Father’s House: A New View of How Crime Runs in the Family, and All God’s Children: The Bosket Family and the American Tradition of Violence. He was a member of The New York Times reporting team that won the Pulitzer Prize for its publication of the Pentagon Papers and served as a bureau chief for the newspaper in Boston, Saigon, Tokyo, Hong Kong, and Beijing, where he opened The Times bureau in 1979.

He lives in Portland, Oregon, with his wife Elizabeth Mehren, a longtime journalist with the Los Angeles Times and professor of journalism at Boston University.

For information and sponsorship opportunities, contact Leslie Schraeder at 251.433.3624 or lschraeder@uwswa.org.