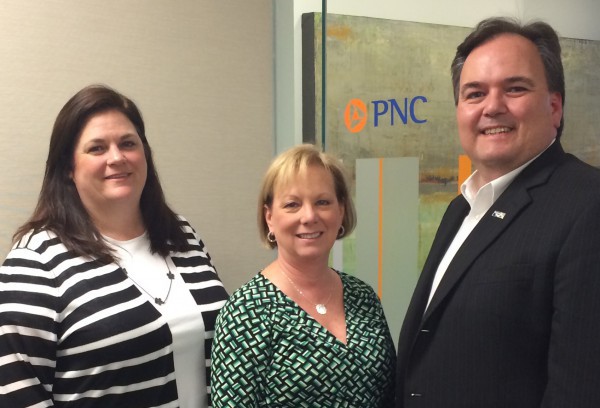 This past month, PNC Bank once again donated $15,000 towards Dolly Parton’s Imagination Library.

The Imagination Library is a nonprofit organization that promotes early childhood literacy by giving free, age-appropriate books to children from birth to age five. The children are mailed high-quality books every month for the first five years of their lives. 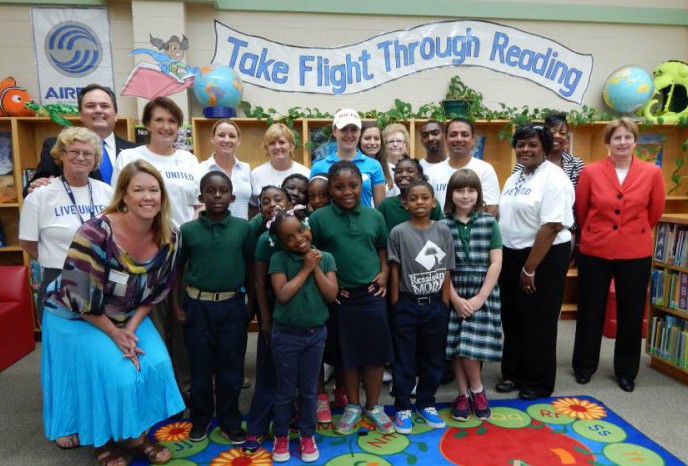 United Way Teams Up with Airbus, LPGA, & MAEF to Take Flight Through Reading

On May 21, Airbus employees and their first and second grade reading buddies at Gilliard Elementary were joined by LPGA plyers Kristy McPherson and Charley Hull for an event celebrating the children’s reading endeavors. 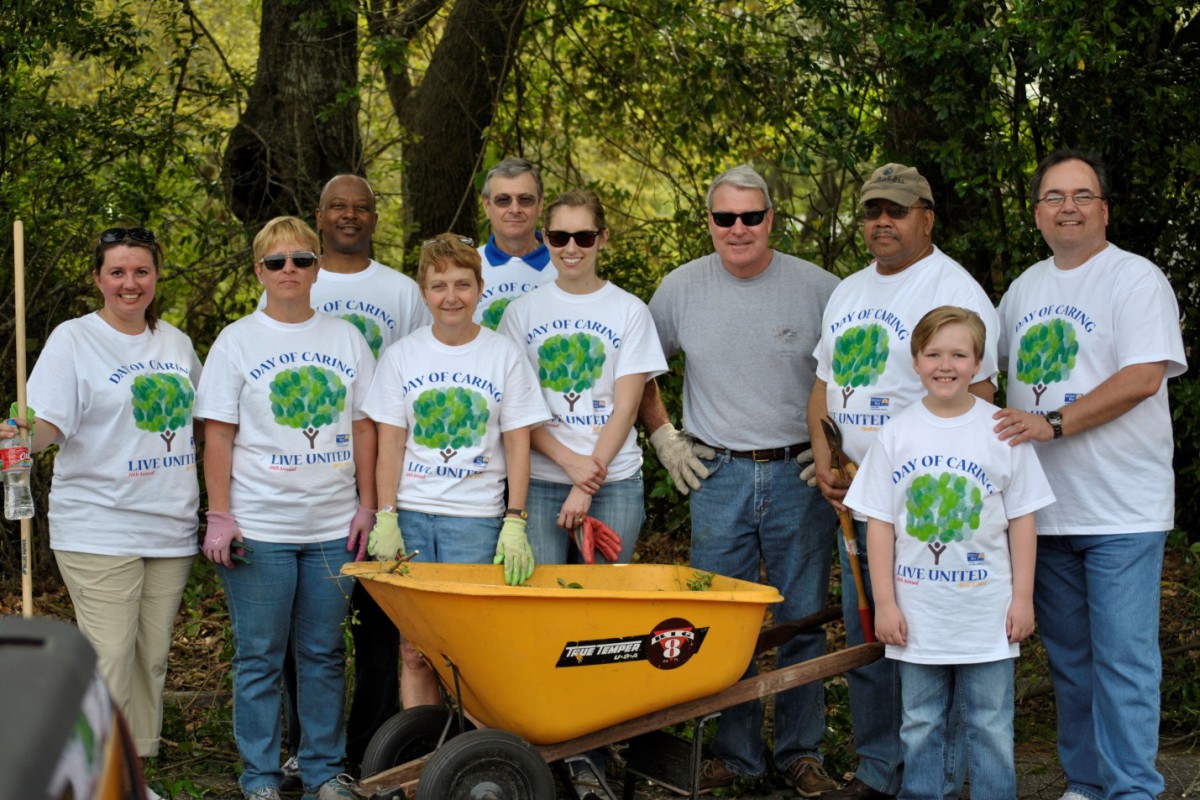 More than 500 employees from 40 local companies participated in the region’s largest single day of volunteerism by spending a work day improving their community. The volunteers worked on 32 projects throughout Mobile, Clarke, and Washington counties at 23 UWSWA partner agencies. 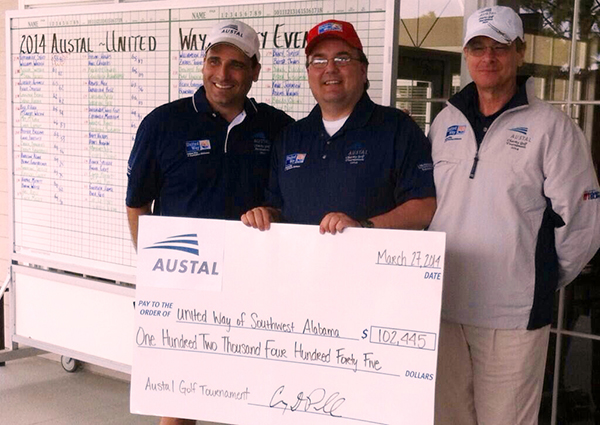 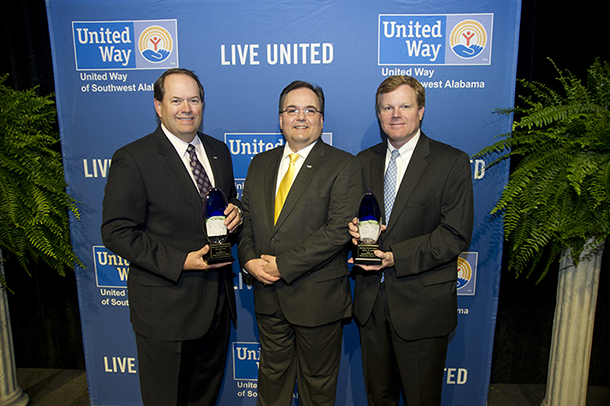 In front of an audience of roughly 300 community leaders, volunteers, supporters, and other community partners at the United Way of Southwest Alabama’s annual meeting and campaign celebration, David Trent, the 2013 Campaign Chairman and Site Director for Airbus Americas Engineering announced that the organization not only reached their goal for the 2013 annual fundraising campaign, but soared past it. “I am proud to share that during the 2013 campaign, individuals and businesses throughout southwest Alabama embraced our new community impact process. As support for our focus on the building blocks grew, so did our campaign. I am pleased to announce the 2013 campaign raised $5,003,272, a 5.2% increase over the previous year’s successful campaign.”