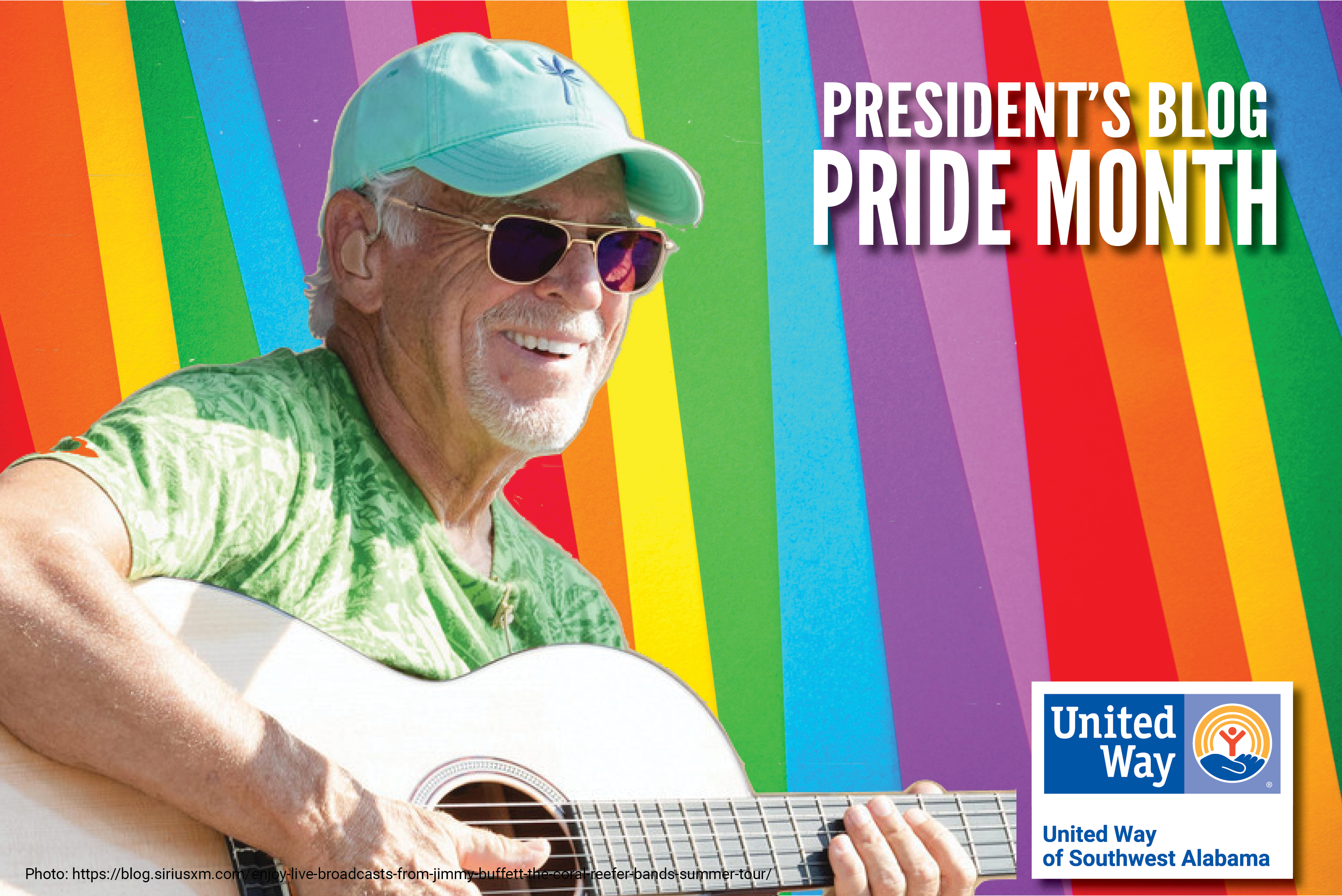 It was the summer of 1978 when my friend, I’ll call her Dinah, called me to tell me that she couldn’t come to my house again because my parents were friends with Bill and David, and they, on occasion, visited my parents in our home. Confusion, anger, frustration and disbelief describe some of the feelings that my 12 year old self felt.  She asked if I would spend the night with her instead, and I did, but it was the last time. I remember resenting her mother that evening and left first thing the next morning.  Her mother lectured me about the evils of homosexuality and about how my parents’ condoning homosexuality was equally as evil.

Bill and David lived in the house next to Dinah’s family.  Bill and David were the first openly gay couple that I knew. Dinah’s mother did not approve of them or my parents because of their friendship and hospitality with and to Bill and David.

Looking back, Bill and David have to have been two of the strongest people I have ever known. To come out of the closet in 1978 was still a pretty big deal and living together in Crossett, Arkansas as openly gay men had to have been difficult, especially with neighbors like Dinah’s mother.  She once left them an Anita Bryant book on their doorstep. I still laugh when I think about their reactions.

Today, I still feel the confusion, anger, frustration and disbelief that we have not progressed further down this road, that the LGBTQ+ community still has to fight to survive, and that hatred continues to follow those who identify as LGBTQ+.

To my LGBTQ+ friends, I admire your strength and celebrate you all during Pride Month. Stay Strong. And to quote Jimmy Buffett, “I hope Anita Bryant never does one of my songs.”