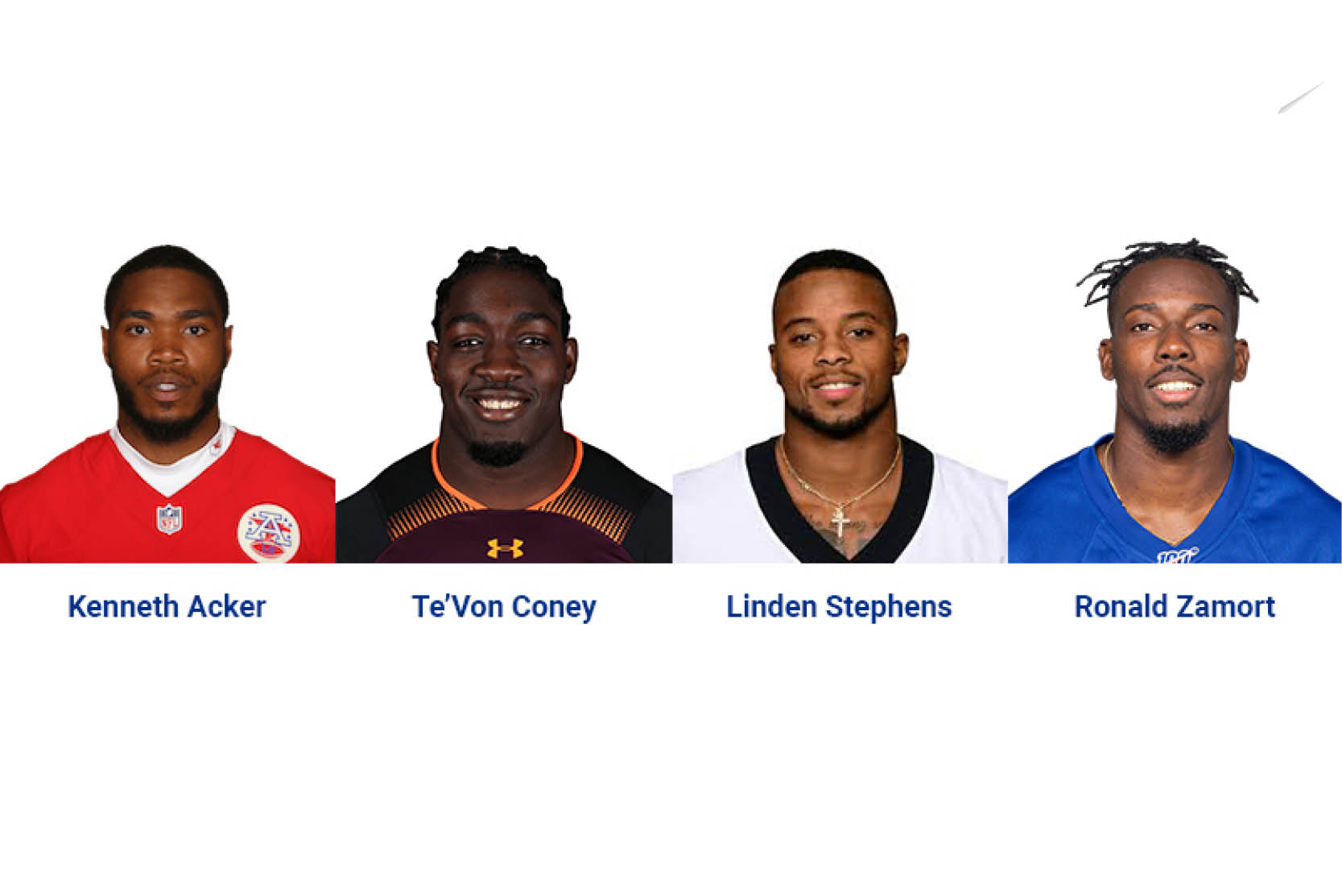 For the fourth year, United Way Worldwide is participating in the annual externship program hosted by the NFL Players Association. The NFL Externship is the premier opportunity for NFL Players to gain valuable experience with top organizations across the country..

Externs will join UWW’s Marketing Team during the week of February 17 for a three-week immersion in the nonprofit field. UWW’s participation in the NFLPA Externship program has been the driving force behind United Way Player(+) Program and we look forward to bringing key players together in February to continue developing this muscle for future gains. This work is currently being led by Demario Davis, linebacker for the New Orleans Saints.