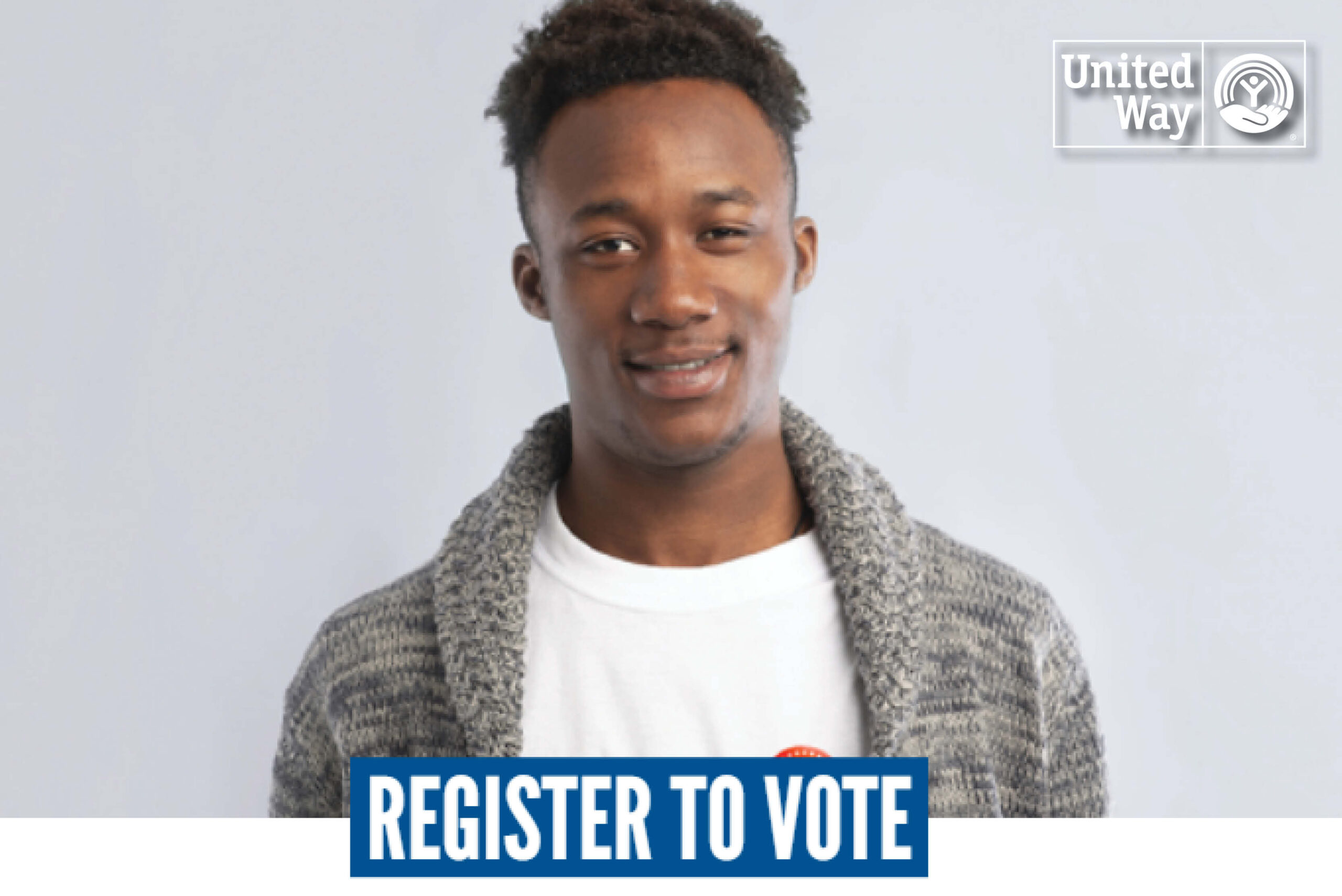 United Way Worldwide today launched a new online Vote United Election Hub to help ensure that people everywhere have access to the resources needed to fulfill their civic duty to vote in the upcoming election. Developed in partnership with non-partisan civic organizations When We All Vote and VoteAmerica, the Vote United Election Hub is a one-stop-shop resource to provide individuals with tools to register to vote, request an absentee ballot, find a polling location, contact a local election office and other critical information to empower every eligible voter to participate in the 2020 Election..

“Voting gives individuals a voice in the vital decisions being made about the future of our society,” said Brian Gallagher, President and CEO of United Way Worldwide. “Civic engagement is at the heart of what United Way does, and today, more than ever, engaging people to vote and stay involved is fundamental to solving our most challenging problems and creating strong, equitable and resilient communities. I encourage everyone to participate in the democratic process and have a say in the decisions that affect us all.”

The Vote United Election Hub is part of the 2020 United We Count, United We Vote Campaign aimed at highlighting the importance and impact of year-round civic engagement.  United Way launched a number of activities throughout 2020 to support civic engagement including supporting the U.S. Census via a “text-to-pledge” platform; training communities on digital organizing and grassroots mobilization; recognizing the 100th anniversary of the women’s right to vote; and registering new voters on National Voter Registration Day.  As the 2020 presidential election draws even closer, efforts to engage voters, particularly communities of color and historically underrepresented populations, in making their voices heard have increased, through a partnership with BET on the first National Black Voter Day. United Way is also taking steps to spotlight the important issues that impact America’s communities which candidates should address, help voters create a voting plan, and harness the influence of United Way’s global Brand Ambassadors to encourage all to participate in the democratic process.

About United Way
United Way fights for the health, education and financial stability of every person in every community. Supported by 2.9 million volunteers, 8.1 million donors worldwide and $4.8 billion raised every year, United Way is the world’s largest privately funded nonprofit. We’re engaged in nearly 1,800 communities across more than 40 countries and territories worldwide to create sustainable solutions to the challenges facing our communities. United Way partners include global, national and local businesses, nonprofits, government, civic and faith-based organizations, along with educators, labor leaders, health providers, senior citizens, students and more. For more information about United Way, please visit UnitedWay.org. Follow us on Twitter: @UnitedWay and #LiveUnited.